We’re not hanging around with the MakeItGood x FatKidOnFire features at the moment, they’re coming thick and fast – and are set to continue with two (mixes & interviews) a week until the end of November. If not longer. Life, if you’re a fan of the deep end of the dubstep spectrum, is good…

With the regular drops of mixes we’ve had over the past few weeks, we’ve been saying each new mix is better than the last. Sorry if that’s getting dull (we hope it’s not), but if you see the track list that accompanies our latest mix you’ll forgive us if we re-iterate the point. This mix will Blow. Your. Mind.

That’s thanks to two of the finest producers we’ve come across recently – the extremely talented guys in Belgium’s finest dubstep export, Subreachers. Mat and Tim have been kind enough to take part in an interview and have unleashed 14 of the hottest dubs in dubstep. Yeah, we’ve got dubs from J:Kenzo, Subreachers, Perverse, RDG, Biome, Truth, Curzed and a whole host more. To say this mix is huge is the biggest understatement since the word was invented… 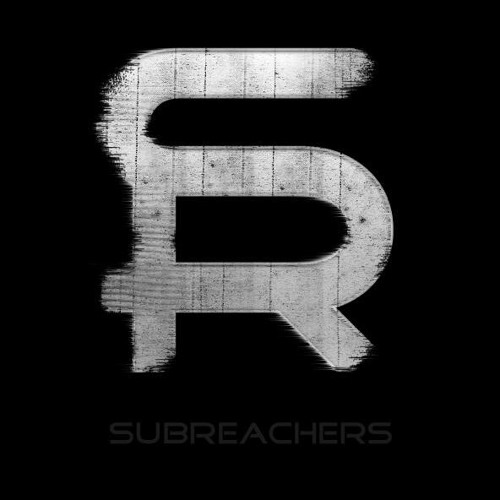 What got you into mixing and producing dubstep? What’s your style – big, dark basslines or as filthy as possible? We both listened & mixed a lot of other genres before we discovered dubstep: drum and bass, techno, house…

But when we heard dubstep for the first time we were like; “what the hell is this kind of music”? It’s sick! So we both took things more seriously at the end of 2008 & started making our own tracks.

Our sound is, let’s say, everything except as filthy as possible!  We mostly make deep & dark tracks but sometimes soulful & melodic ones when we feel like it. It depends from time to time… We also produce DnB, techno, house, etc on our own.

What software do you use to produce your tracks? Ableton combined with a lot of sampling/ samples & VST’s.

Turntables or CDJs? CDJs – so that we’re able to play all the unreleased material we have & from other producers. Still love vinyl a lot though.

How long have you producing and DJing? Since 2008.

What’s been your best gig and if you could DJ alongside anyone, who would it be? Dublo, Dungeon & Untitled because of a good combination of things: sick crowd, cool venue, good soundsystem & DJ gear & good care from the promotors.

We dream of some bookings abroad of course! We’re happy with who we’ve played with so far though. As long as the music is good, we’re happy we can play. Doesn’t really matter who is on the line up then.

Who are your top 5 dubstep producers at the moment; and why? Difficult! We could give a top 30 in fact but let’s give it a try!

What’s the future of dubstep – where do you see the genre going? It’s probably going to progress. But we’re not sure actually. A lot of people are leaving deep dubstep sounds and going on to house and/or techno. Let’s hope it evolves in a positive way and people keep on making good dubstep.

Any forthcoming releases we can look forward to? Nothing signed at the moment… A few maybes but nothing concrete. Yet…

Have you got any advice to upcoming DJs/ Producers? Music-wise; stay true to yourself & your own taste of music and never give up!

We weren’t joking about Tim and Mat’s mix. Just scroll down a bit and look at that track list. Our collective jaw dropped when we first saw it – and it doesn’t disappoint. At all! The Subreachers have gone in hard with their FKOF mix. If you’re feeling them, hit them up on Facebook, Soundcloud or Twitter to let them know!

If you have any thoughts on what the Subreachers guys had to say, or anything else you’ve seen – maybe you’ve got someone to recommend to FKOF or seen something you think we’d like? Get in touch via email, Twitter, Facebook or the FKOF TakesQuestions page.