Hello. It’s been a minute or two!

We welcomed the new year with the epic FKOFd049 from Møndaigai and we’ve been quietly taking stock since. But that doesn’t mean we’ve not been busy…

You’ll (hopefully!) be pleased to hear that, before the end of 2021, you’ll have three (four if we’re really on schedule) new vinyl releases on FKOFv (more on that below) and between 6-9 EPs across FKOFd and FKxF (depending on what’s mastered and scheduled when). It’s shaping up to be one of our busiest years on record (haha).

So what’s first? Well, it’s a record we’ve been working on for what feels like years. It started as a solo outing for one of our longest-serving FKOF fam members, it then morphed into a b2b remix release, it then went back to somewhere in-between and today we are delighted to announce FKOFv005 from Subreachers and Congi… 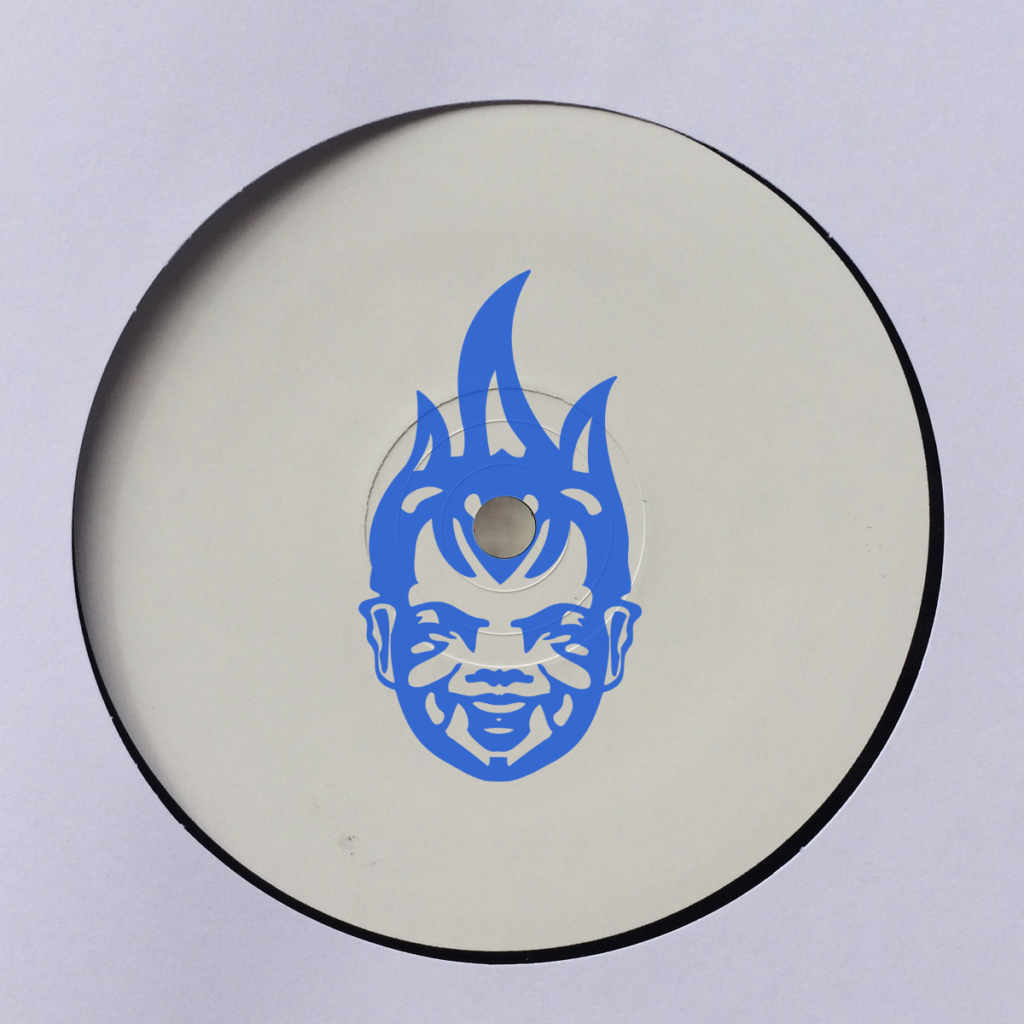 “Our latest physical release paints an epic picture, one defined by broad strokes that demonstrate the diverse range of sounds that Matt at Subreachers is capable of creating. We start with Ceres. It’s an articulated vibe, one that jitters across a low-key but supportive sub. It’s a groove you need to experience to fully understand. Next up, Zaytoven steps up on the A2 with a slightly steppier take on the Subreachers sound. This one’s all dub sirens and punchy percussion, a meditative roller that’s built for the big sound and dark rooms.

“We take an even deeper dive into things with the B-side. Captain Future is a sumptuous tune, there’s not much else to say. It evokes a pleasant memory, of time well spent with good people doing nice things. Atmospheres for days. And last – but definitely not least – we close with a remix from one of the artists we’ve been trying to work with for as long as we’ve known about them. Nottingham-based duo Congi flip Zaytoven in the only way they know how; all relaxed keys, smoky basements and 3am dancefloor respite. It’s a superb close to a record we’re really proud of, a labour of love from everyone involved.”

The release is available for pre-order this Friday, 5th March 2021, to celebrate our 11th birthday. It drops a little earlier than expected (due to a few production/ logistics issues) for pre-order – we won’t be able to start shipping until May – but you’ll be able to pre-order from our friends at Unearthed Sounds from Friday 19th March. It’ll be available to purchase from the usual physical retailers as and when stock lands in the UK. In the meantime, see below for a little FKOF Free Download to tide you over…

As has become routine with recent releases, we’re delighted to welcome Matthias to the March edition of FKOF Sessions on Subtle. The show (and his guest mix) airs 8-10pm GMT next Tuesday, 9th March, and will be available to stream/ download on SoundCloud, Mixcloud and Bandcamp shortly after. You won’t want to miss it, it’s wicked.

If you’re after our digital back catalogue, it’s available via Bandcamp (and helps fund our vinyl releases) and all other good electronic retailers.

Producers, if you’ve got tunes for us, please feel free to send them our way.